On the 25th April the fourth edition of Triathlon Rubicone sprint distance was held in Gatteo Mare.
400 athlets at the start , the event went sold-out one week before the entry deadline.

One of the most exciting aspects was being able to find a sort of normality.

Zerowind® was the sponsor of the event and helped to realize it with a really high standard. The spots at the end of the swimming fraction and the arch visible and recognizable for the athlets were endowed by Zerowind®. 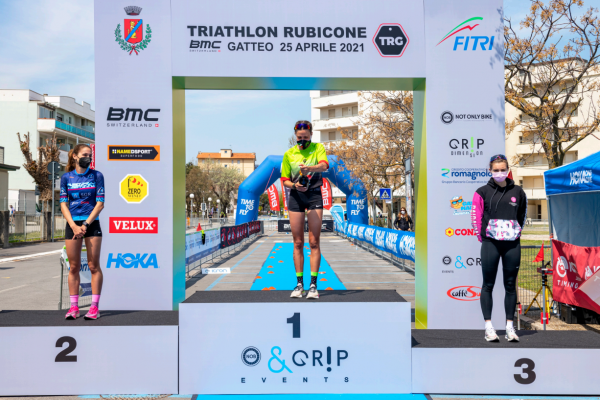 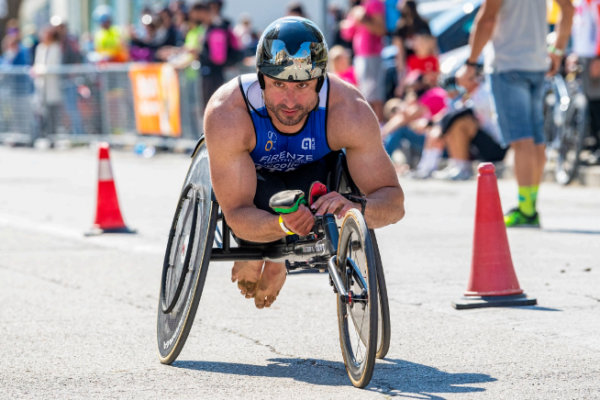 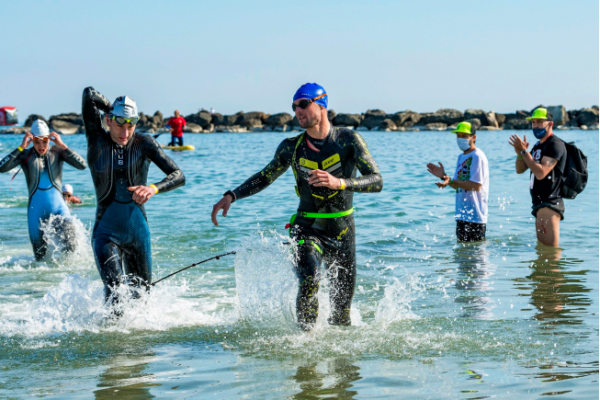